The city of Grenoble was awarded the status of Metropolitan Area on 1 January 2015 and is now gathering 450.000 inhabitants. Cosmopolite, vibrant, innovative and scientific, Grenoble is distinguished by its exceptional pleasant living environment and its economic appeal.

In the heart of the three Alpine mountain ranges of Vercors, Chartreuse and Belledonne, near the Ecrins and Oisans range, Grenoble deserves its designation as “Capital of the Alps”.

More than 20 ski resorts are less than 45 minutes away by car, including 4 Olympic resorts (1968 OG). During summer, these same mountain resorts are bases for hiking, biking or trail. Paradise for nature activities, Grenoble Mountains offers lots of possibilities : climbing, paragliding, swimming into the lakes and rivers.. and breathtaking landscapes, highlighted with the certification of 2 Regional Nature Reserve and 1 National Park.

But the quality of life in Grenoble is not bound to its mountain environment only.

As a cosmopolitan university city, Grenoble welcomes 62,000 international students annually, bringing an energy and a unique atmosphere to the city both day and night. Grenoble was elected the best French metropolitan area to study (l’Etudiant – 2016).

Land of excellence and innovation

Designated as the second French research hub and one of the first “French Tech” certified city, Grenoble has built a solid reputation.

With this culture of sharing ideas, being bold and creative, what makes Grenoble unique is a state of mind that has a direct impact on the city’s culture and makes it a perfect MICE destination.

Grenoble was originally known as Cularo, a town built in antiquity, which was then developed in mediaeval times by Emperor Gratian, who has given his name to the city. Today, it still has some traces of these times: fortified walls, a baptismal crypt and a few public buildings. The Renaissance left a more visible footprint across many buildings, in particular the fortified site of “La Bastille”, to which is accessed by the famous “bubbles”, one the first urban cable-car in the world.

Labelled "City of Art and History" since 2017, the city is also becoming a street art destination, welcoming the “Street Art Fest”, 1st European festival gathering about fifty artists and more than 80 ephemeral works of art.

Notable among bountiful museums of the city, the “Musée de Grenoble” offers one of the most important XXthcentury art collections in Europe.

In addition to mountain actitvities which are the favorite hobbies of Grenoble people, inhabitants are also often all get together around their favorite team, into high-quality sport facilities with big capacities :

Grenoble also stands out through the exemplary nature of its policy for sustainable development. The first metropolitan area to elect a green party to power, Grenoble is an experimental cradle for innovative environmental methods in particular the development of several eco-neighbourhoods and many green areas.

Grenoble’s residents favour the use of low-impact transport: tram, bus, cycle paths that criss-cross the city. Another measure in this regard is the introduction of electric vehicles (citélib' and i-Road), which are accessible for car sharing. 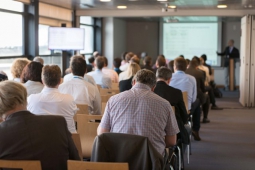 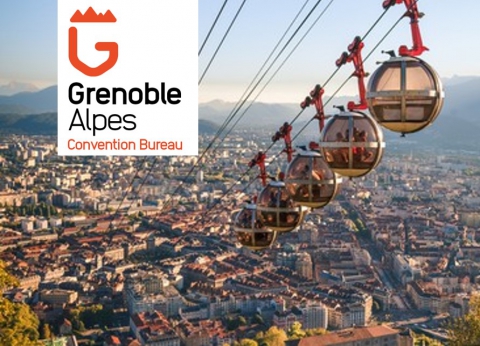 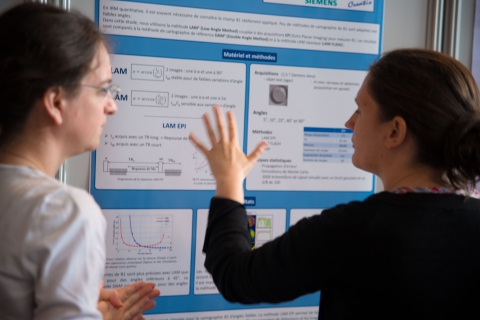 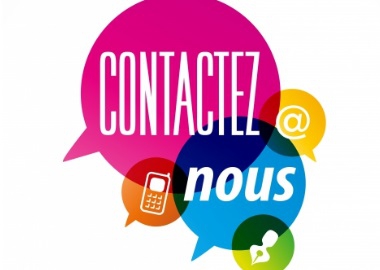